When people think about German sports cars, outstanding engineering and thrilling performance come to mind immediately. For many decades, Porsche and Mercedes-Benz have been two automakers whose names are synonymous with excellence. When driving one of these vehicles, owners can expect top-class performance and design.

These two German auto giants share many similarities and much history. Located in the same German city, it is easy to draw comparisons between the two. While both are known for quality, there are many differences between the two brands. Depending on what they value in a car, it is likely that drivers will prefer one over the other.

A famous name among German automakers, Porsche has a reputation of making cars that capture the pure joy of driving. Known for performance vehicles, Porsche has decades of driving excellence to its name. Backed by tradition on the racetrack, you know you have a vehicle built to the highest technical standards when you drive a Porsche.

The history of Porsche dates back over 90 years ago when it was founded in Stuttgart, Germany. In the 1950’s Porsche started to become a popular automaker both in Germany and across Europe. Their vehicles became well-known for their tremendous driving abilities. With the introduction of the Porsche 911 in the early 1960’s the brand had its first iconic vehicle. The 911 has been in production ever since and has sold millions of units worldwide.

When drivers think of Mercedes-Benz, quality comes to mind. Driving enthusiasts have come to expect a high level of luxury from these cars. Mercedes-Benz always promises a premium experience with their vehicles and rarely do they disappoint. This consistency has made them an iconic brand. With a strong reputation for making some of the world’s best cars, they rank among the best-selling European automakers.

With a history that dates back nearly a century, Mercedes-Benz vehicles rank among the world’s most recognizable. Like Porsche, Mercedes-Benz is also headquartered in Stuttgart, Germany. In fact, Porsche’s founder, Ferdinand Porsche, worked for Mercedes in the company’s early days. The automaker creates vehicles of all types but is known across the board for its luxury. Today, Mercedes-Benz is the leader in global sales of premium cars.

Coupes
The Porsche 911 Turbo S and Mercedes-Benz SLS AMG are two coupes that always deliver excitement to drivers. Perfect for joy rides on the open road and ready for the track. When looking for a German sports car, there are few better options.

The 911 is one of the maker’s signature models and is renowned for its capabilities. Designed for enthusiasts, the Turbo S model squeezes every ounce of performance from the 911. An iconic vehicle, see why it has earned its reputation as one of the most desirable cars on the market.

Boasting a twin-turbo 3.8-liter engine, the 2014 Porsche 911 Turbo S packs a considerable amount of muscle. One of its signature features is launch control, allowing it to immediately unleash its 560 horsepower. The 911 Turbo S can accelerate from 0-60 mph in a blistering 2.6 seconds. Capable of meeting any challenge, this car is made for drivers who want to push their cars to the limit. When behind the wheel of the 911 Turbo S, a good time is guaranteed.

Mercedes-Benz SLS AMG
The 2012 Mercedes-Benz SLS AMG was the first roadster addition of the popular SLS coupe. Inspired by classic models, the SLS contained no shortage of luxurious driver-friendly features. For the AMG model, Mercedes removed the roof and the gullwing doors to create an endlessly fun convertible coupe. The roadster may have a different look, but it maintained all the tremendous driving power that made the SLS a beloved legacy model.

Thanks to a 32-valve V8 engine, the SLS AMG can still hold its own against some of the best contemporary cars. It’s 0-60 mph time clocks in at 3.5 seconds, reaching a top speed of 197 mph. Providing the power for performance is the 563-horsepower engine. Overall, the SLS AMG produces 479 lb-ft of torque. However, this car is much more than just muscle. The gorgeous exterior lets everybody know the SLS AMG is pure luxury. Plus, drivers will love the joy of top-down driving.

For drivers looking for a larger vehicle, both German automakers have options. Porsche introduced the Cayenne in 2002. At the time, this crossover SUV was revolutionary, one of the first to combine luxury and power. Ever since, Porsche has worked hard to ensure that the Cayenne remains one of the most attractive SUVs available. A vehicle that can accomplish anything, the Cayenne can handle any driving situation.

Currently, Metrolina Auto Group has a 2016 Porsche Cayenne available in our inventory. Featuring a 3.6L V6 engine, this SUV boasts 300 horsepower. In terms of driving capability, few others in its class can match the Porsche Cayenne. It is fast, accelerates quickly, and is nimble in the corners. The result is a well-rounded drive made for those who want more from their SUV.

When it comes to luxury SUVs, perhaps no model is more iconic than the Mercedes-Benz G-Class. In production for over 40 years, the G-Wagon is known for its powerful driving and elegant interior. Drivers can traverse rugged terrain while remaining comfortable in the cabin. Made for drivers who settle for nothing less than the best, the Mercedes-Benz G-Wagon remains unmatched.

We currently have a 2017 Mercedes-Benz G-Class available in our inventory. Under the hood, this SUV is pure muscle. It features a 5.5L V8 twin-turbocharged engine. With all-wheel drive it can power through rough terrain and take drivers anywhere. However, it also has a great reputation for its pure class. In a G-Wagon you can show up anywhere and make a great first impression.

At Metrolina Auto Group, you can always count on finding a great selection of exotic sports cars. We are Charlotte’s premier destination for premium European automobiles. Our inventory features luxury and performance cars from some of the world’s best makers. Find quality pre-owned vehicles from Mercedes-Benz, Porsche, Audi, and more. Rely on our team of knowledgeable experts to help throughout the entire process. Every car in our showroom is guaranteed to be in great condition with low mileage. Browse our inventory online to see our current offerings, including the Porsche 911 Turbo S and Mercedes-Benz SLS AMG.

Metrolina Auto Group is founded on trust, integrity, and respect. We are proud to offer these values in our sales and business practices so our customers keep coming back. The vehicles on our lot have the best prices and quality in the area so come by and see us today! 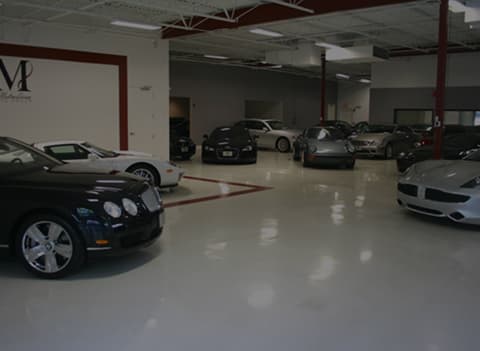 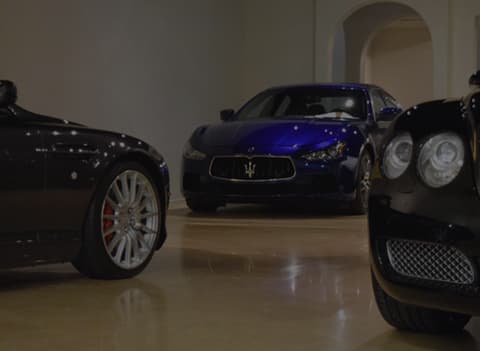 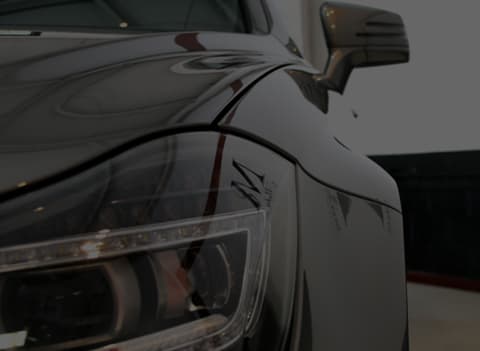